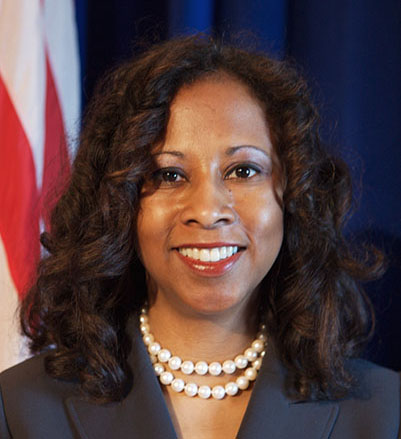 EXPERIENCE YOU CAN COUNT ON

In addition to serving two Governors, she was appointed Deputy Counsel to the New York State Assembly and served as senior advisor on all labor and criminal justice issues.

Prior to entering the private sector, Ms. Hitchcock was General Counsel of Newark Public Schools, the largest school district in New Jersey State. She began her professional career at the Legal Aid Society of New York City where she served as a civil and criminal defense senior attorney for fifteen years.

Ms. Hitchcock received her Juris Doctor degree from New York University School of Law. She holds a Master of Public Health degree from Yale University and earned her Bachelor of Arts from the University of Michigan.